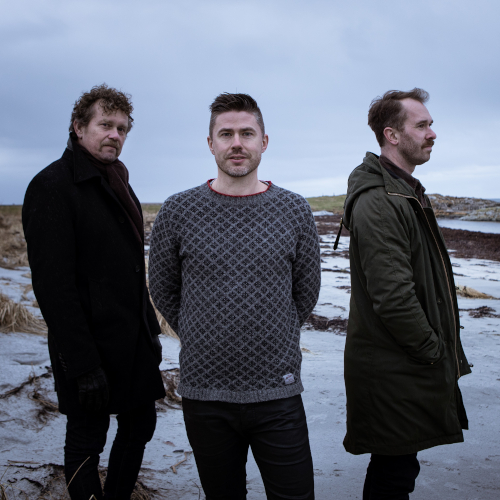 Daniel Herskedal is the epitome of brilliance – an esteemed composer of beautifully lyrical, rhythmically charged music and a world-class performer and technically proficient on an instrument he has made uniquely his own.

Coming off the back of winning a Spellemann Award (Norwegian Grammy) for his 2020 solo album ‘Call for Winter’, Daniel Herskedal’s new album that will cement his position as one the most exciting, prolific and inspiring musicians of his generation in Europe.

Harbour, his sixth album on Edition Records, reunites his long term collaborators, pianist Eyolf Dale and Andreas Helge Norbakken: a band that gets stronger and stronger with each release. Their joint sonority and musical depth is overwhelming, full of awe-inspiring melodies soaring over a bed-rock of rhythmical precision laid down by Dale and Norbakken.

The Norwegian landscape has always played a vital role in Daniel’s music – natural, bold, vast but with a sense of minimalism in the space and wild openness. Harbour’s inspiration comes from a sense of being close to the sea and taking shelter from the storms and wild elements.

Daniel has proved he has the facility, vision and musicianship to push the boundaries of his instrument, technically and sonically, further than anyone before. Harbour is the result of a consummate musician perfecting his craft and musicianship over many years. Truly spellbinding!

Tourdates marked with * were booked and will be handled via Daniel's former booking agency.

"In ten compositions, the three wonderfully harmonious musicians create moving images of beaches and ships, tides and storms and the eponymous port as a protective place of security.” WDR, Album of the week, DE

«The rich depth of the music and the emotion brought to bare by all three musicians have created something rather special.» London Jazz News, UK

"The three fantastic musicians in Daniel Herskedal's band invite us on an inner journey that is exciting, original, searching and last but not least unspeakably beautiful." Nettavisen, NO

"The forth album of the trio reveals a fascinating new masterpiece. […] Placing the adventurous compositions by Herskedal in the hands of Norbakken and Dale definitely means a tripling of the intensity. Hearing these three men at work together has always been a great pleasure. With Harbor they exceed expectations." Written In Music, 4,5/5 , NL

«The astonishing musical imagination of Norwegian tuba virtuoso Daniel Herskedal transforms an instrument too often associated with the functional and the lugubrious into a voice of sonorous beauty and passion.» ★★★★★ The Scotsman, UK

«It is a miracle that this range of sounds is produced by only three musicians.» France Musique, FR

«A beautiful blend of musicality and sonic storytelling that steers a true course through new, uncharted, waters.» Buzzmag, UK

«The reigning king of jazz concept albums, Herskedal grants each piece a fitting and evocative title, and despite the ever-present theme it never feels forced or hackneyed.» Presto Music, UK

«In its quiet, imaginative way the album is simply riveting.» Making A Scene, UK

"Daniel carries melodies as impressive as they are accessible. Bewitching.” Jazz News, FR

"...so hypnotically pleasant, so engaging, balancing humble moments of beauty through caressing listening." Music for Watermelons, IT

“It feels like the spotlight is on the tuba as a jazz instrument at the moment and Daniel is one of the leading exponents of this, playing it with stunning virtuosity…that was amazing stuff…his ability to play fast and with rhythmical intensity in the lowest of the tuba’s registers is a joy to listen to.” BBC3, UK

„Herskedal’s performance is impressive but his ever-growing voice as composer gives this Voyage its zest and drama.“ All About Jazz, USA

„It’s immensely gratifying to witness a young musician as gifted as Herskedal furthering his concept year after year in inventive ways right before our very ears.“ In On The Corner, USA

"the band opens up completely new worlds of sound on the fringes of jazz, classical music and folk through a unique instrumentation with piano, viola, percussion and tuba" WDR 3, CD of the week, DE

"Daniel Herskedal puts the sound concept of this fabulous ensemble at the service of hope: for permanently open borders, for cosmopolitanism and hospitality. Anyone who thinks "We can do it!" when listening to Herskedal's music is not wrong." NDR, CD of the week, DE

"Daniel Herskedal [...] has been helping the brass to new splendor for several years. With a personal creative will that combines interesting melodies and lyrical depth, subtle timbres and improvisations." FAZ, DE

"'Voyage' [...] is energetic and at the same time graceful and astonishingly homogeneous, although each piece of Herskedal's complex compositional art varies." Jazzthing, DE

"[...] a highly inspired sound journey with lyrical, percussive jazz with influences from all over the world, exciting from beginning to end."Concerto, AT

"Herskedal plays the tuba in such an original way that you cannot get the sound out of your ears." Kulturtipp, CH 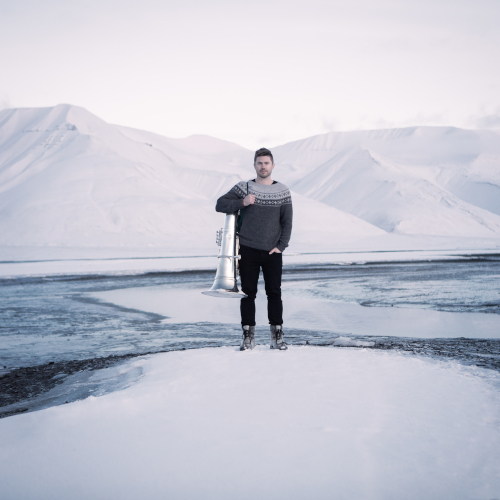 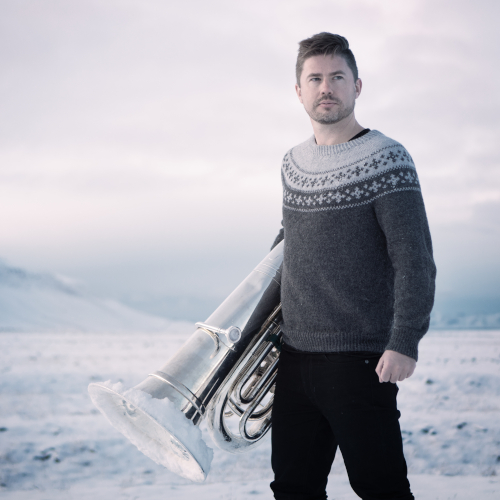 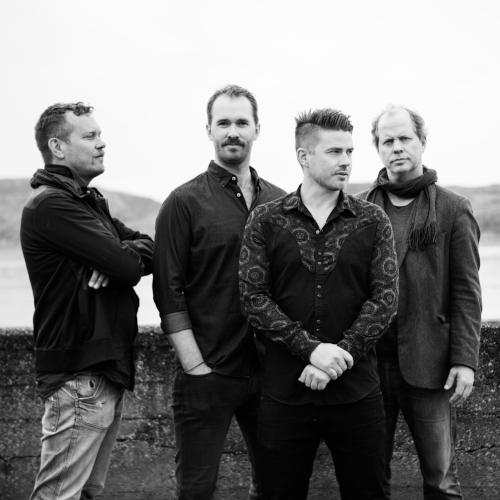