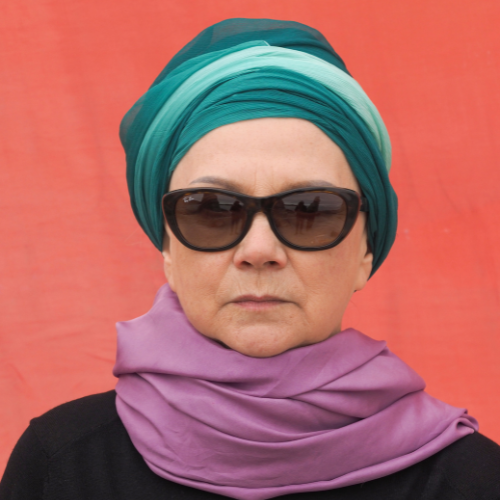 Mari Boine is a singer, musician, songwriter and activist from Sápmi, Norway. Her music is infused with Sami roots (joik) and shamanistic beats in combination with jazz, rock and electronic sounds.

Since her career debut in early 80s, Mari has released 14 albums, toured all over the world and collaborated with stellar jazz musicians like Jan Garbarek and Bugge Wesseltoft.

From the start, Mari Boine has been one of the most outspoken and important representatives of the Sámi culture. As an artist and activist, she has worked tirelessly for the recognition and preservation of the indigenous Sámi culture, thus inspiring younger generations to be proud of their unique roots.

With Gula Gula (Hear the Voices of the Foremothers), her icon album released internationally in 1990 on RealWorld label, Mari Boine has won the first of her four Spellemannprisen (Norway’s Grammy Awards).

In the same year, she collaborated with Peter Gabriel  in the breath-taking album and TV documentary One World One Voice, a BBC television production by Andy Ward, directed by Kevin Godley, under the music direction of Rupert Hines.

Along her career, Mari has also received prizes such as the Knight of 1st class in the order of St. Olav for her versatile artistic work by the Royal Court, the Nordic Council Music Prize, the Arts Council Norway Honorary Award, the Sámi Council’s Honorary Award and the Lifetime Achievement Award (Spellemann 2018).

Her last studio album See The Woman (2017), her first in English language, was a tribute to indigenous poets from different nationalities.

Back to her roots, Mari is currently working on two new Sámi language albums. Both planned to be released in 2023!

GAS: exclusive
EUROPE: nonexclusive
EXCEPT THE NORDIC STATES: handled by All Things Live

Mari Boine on Sámiland in The Guardian, UK

Mari Boine on Sámi culture in The Telegraph, UK 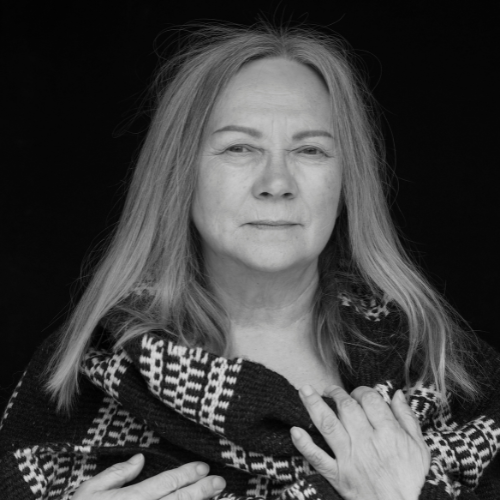